Created during the Anbauschlacht (a programme to increase Swiss food production during the Second World War), present-day Pfyngut can look back on 70 years of successful agriculture.

In 1941, 6 months after future Federal councillor Friedrich Traugott Wahlen had called upon the Swiss population to begin a “Anbauschlacht” (the cultivation battle) during the Second World War, the Pfyn land was acquired from the seller Paul Guye from Lausanne, son of Georg Arnold Guye by Karl Weber from Zollikon near Zurich. He was the president of the supervisory board of Landgut Pfyn AG, headquartered in Brig and established for this purpose. The buyer’s father was the industrialist Oscar Weber from Zug, founder of the Verzinkerei Zug zinc-coating factory and future owner of the two department store groups Oscar Weber and EPA. This enabled the son Karl Weber to provide Landgut Pfyn AG with the capital necessary to push forward the anticipated increase of arable acreage to supply the population in time of need. The newly founded agricultural business, Landgut Pfyn AG, then extended to 320 hectares, whereby 55.5 hectares was already cultivated land, and the remainder was forest and meadows. Within the framework of the four-year Anbauschlacht, an additional 45.5 hectares of forest was cleared and turned into arable land. A total of 500 workers helped to build the foundations for today’s agricultural business. During 1941-44, modern grading machines were deployed, drainage pipes were laid and a drainage ditch was built. After the land was cleared, the farm consisted of 101 hectares of arable land and 219 hectares of forest and meadows.

General Henri Guisan visited the farm in 1945 and the country showed its respect for the initiators of this contribution towards ensuring food provision for the population by awarding an official certificate of honour from the Swiss Confederation. The motto of the initiators was at that time, “Trutz der Not durch Schweizer Brot” (“banish need with Swiss bread.” Since those days, Landgut Pfyn has cultivated its land, forest and meadows for over fifty years. Under the leadership of four successive managers (Armin Diehl 1941-1956, Jakob Willa 1957-1973, Fritz Bieri 1974-2002 and Thomas Elmiger since 2003 and as leaseholder since 2010), the Landgut Pfyn AG has developed over the course of seven decades from a war-economy oriented business with a large number of employees and modest level of mechanisation to an economically and ecologically oriented enterprise with a small number of staff and a high level of mechanisation. In 1945, 58 people were needed for agricultural operations but the numbers dropped constantly thereafter: in 1959 to 25; in 1979, 18; 1999, 10; and in 2009, to 5 employees.

In the animal yards and on the fields there was a large range of animal and plant varieties during the farm’s early years. They were tended and cared for with a great eagerness to experiment and without a constricting economic regulations. Cows, horses, donkeys, pigs and sheep populated various animal yards. Chickens, turkeys and geese roamed the property. Every conceivable kind of grain was planted on the arable land including rice; alongside native legumes there were also soya beans as well as tobacco and hemp. The apricot trellises typical of the Valais region were home to all kinds of vegetables even in the greenhouses. Next to the Pumpenseeli (artificial lake), a fish farm was installed, and the beekeeper kept his beehives on the edge of the forest. Wood left over from forestry was converted to charcoal.

The forest was used as it is today, but underwent constant renewal. In the area of the farm, it recovered quickly from the severe damage caused by fluoride emissions from the Chippis Aluminium Factory in the 1960s and 1970s. The two serious floods in 1987 and 1993 also caused enormous damage at Landgut Pfyn, when the Rhône went over its banks and devastated the arable acreages. Instead of repairing the broken, old Rhône dam, a replacement dam was erected by the Swiss Government directly behind the outer fields and residential houses. The freely meandering Rhône was thereby returned to its old riverbed.

The pasturage along the Rhône and the forest lakes within the perimeter of the farm have remained untouched by nature for decades – in contrast to the zones with gravel dredging along the Rhône or with waste water pollution in the Rosensee. The early return of the otter with his dwellings visible along the Büttenbach is a vivid example of the careful respect for nature at Landgut Pfyn. Only the smallest forest lake, the Pfafforetsee has a small bathing hut and bathing dock installed for the needs of the Pfyn residents and their guests, without destroying this famous dragonfly biotope. The endangered “dark whiteface” dragonfly species(Wikipedia) was able to survive here largely because of the favourable conditions at Landgut Pfyn.

In a so-called compensation measure for the building of theAutobahn A9 through Pfyn Forest, Landgut Pfyn AG was required to sell nearly two-thirds of its area to the Swiss government in the year 1999, namely the area of the meadow land and the emotional centrepiece of the forest lakes. The fact that a large area of cultivated land is advantageous for biodiversity within the framework of an ecological network should be taken into account more in the future. Because diversity in the countryside creates diversity of species. 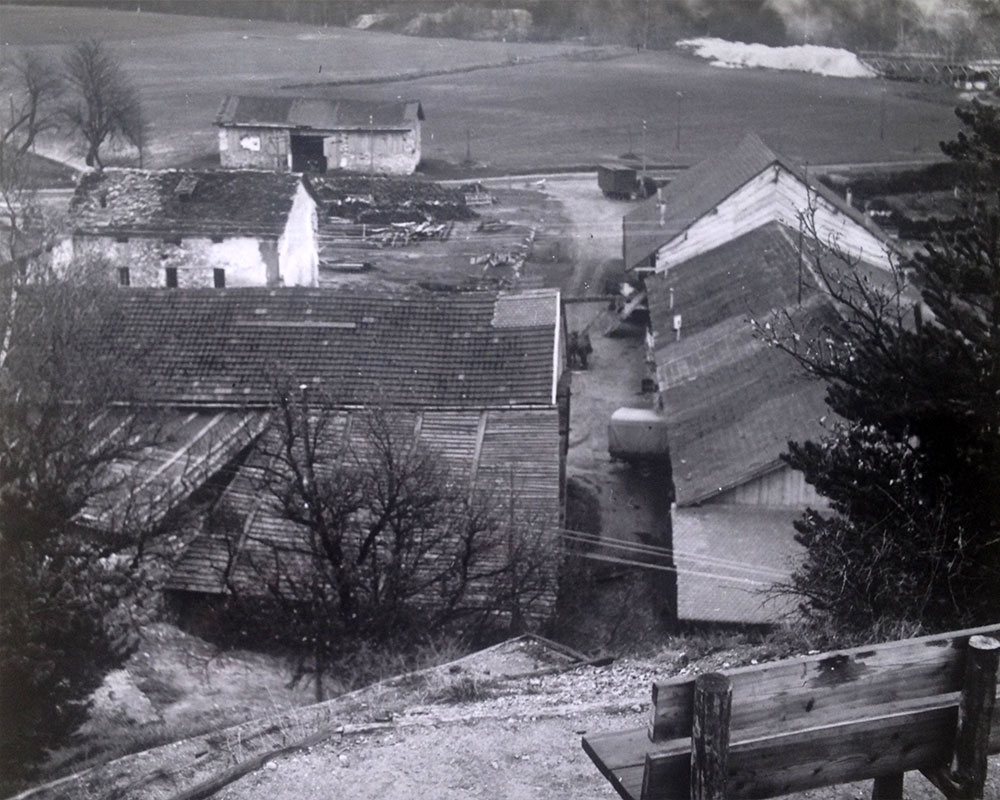 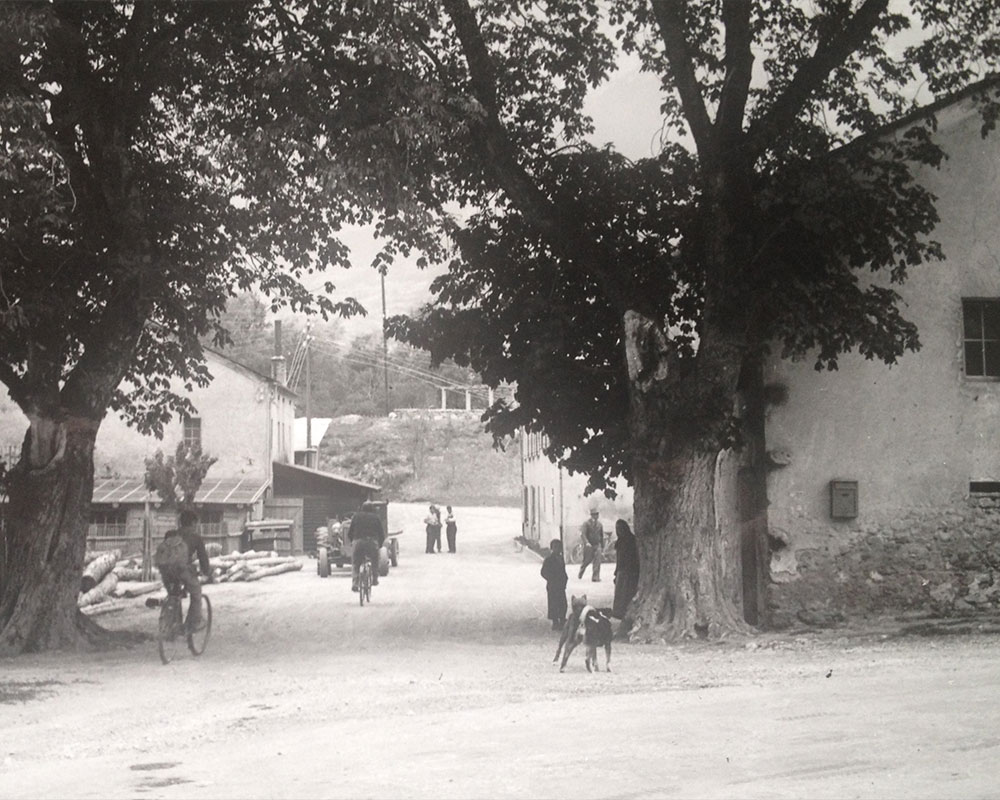 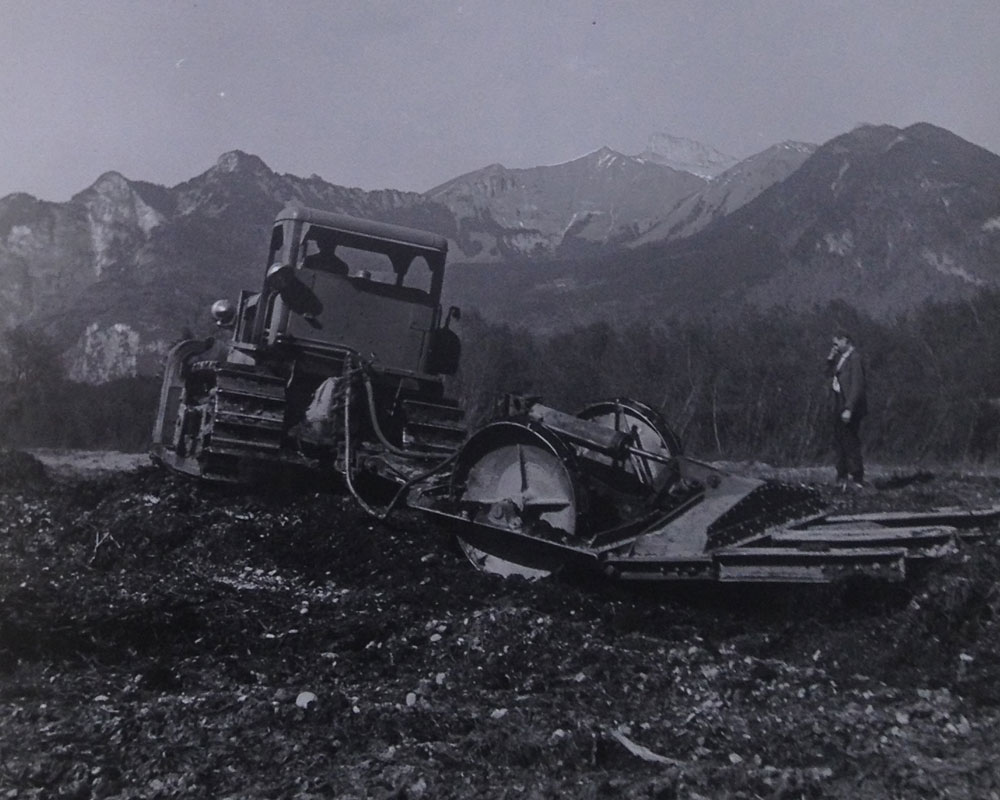 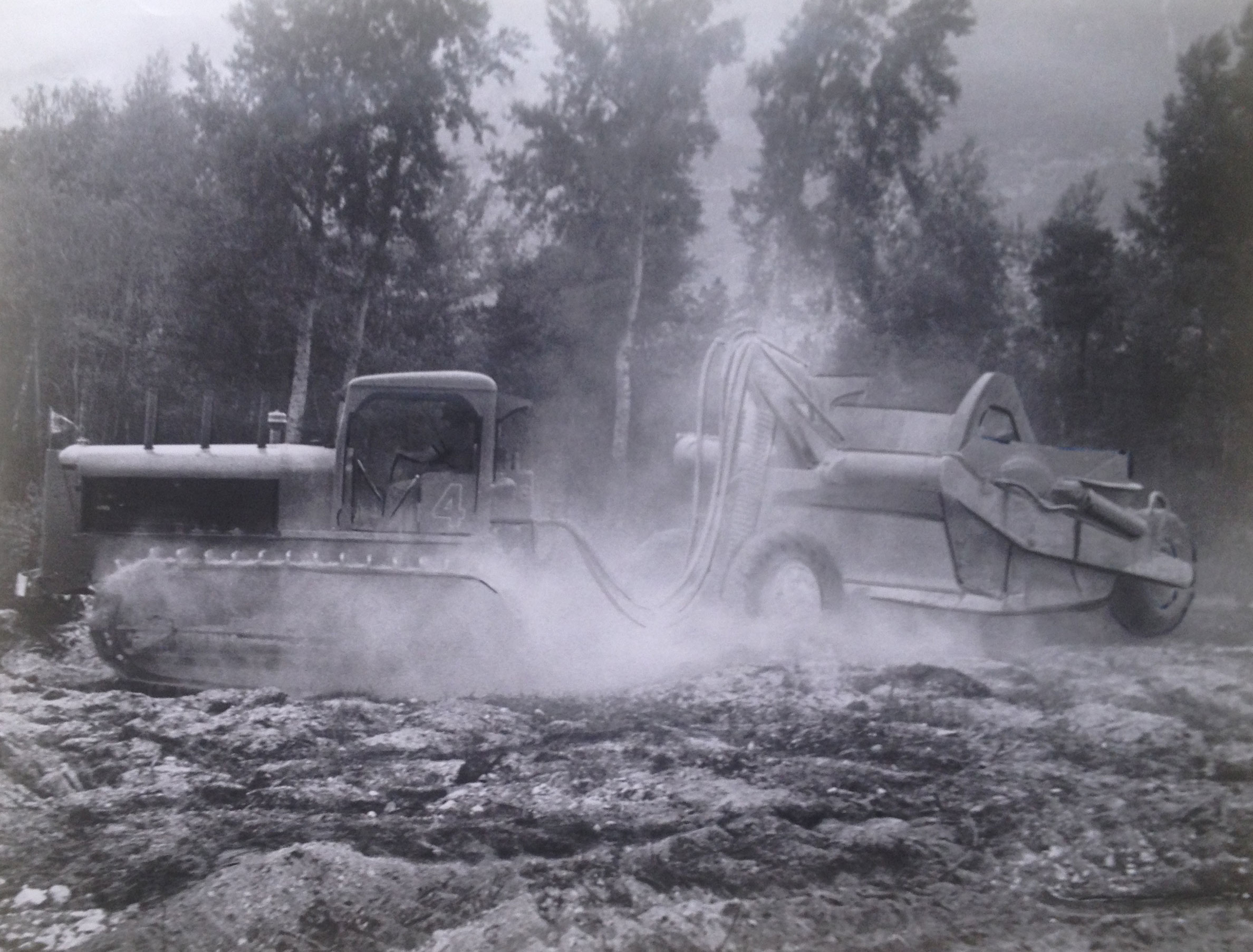 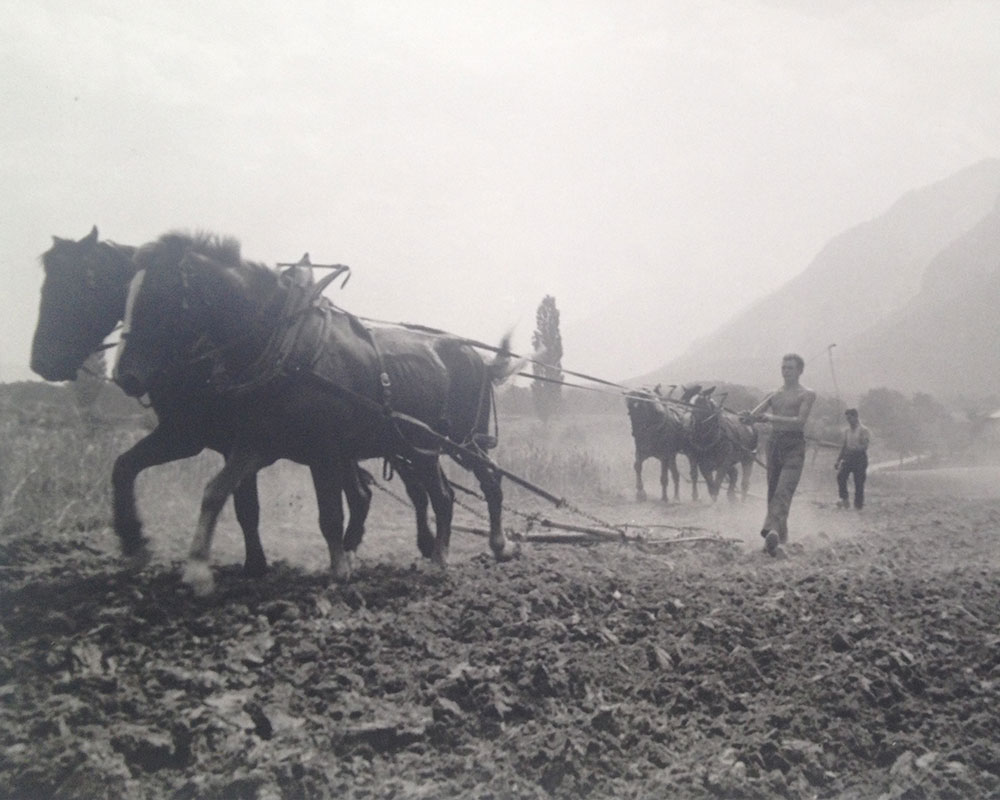 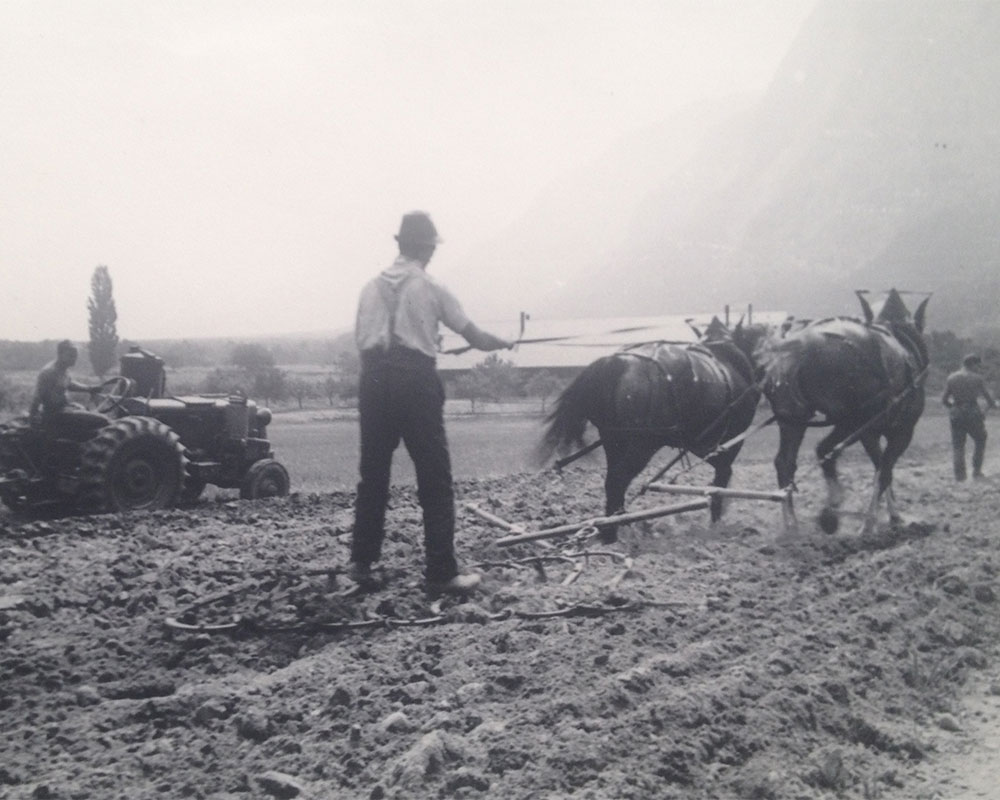 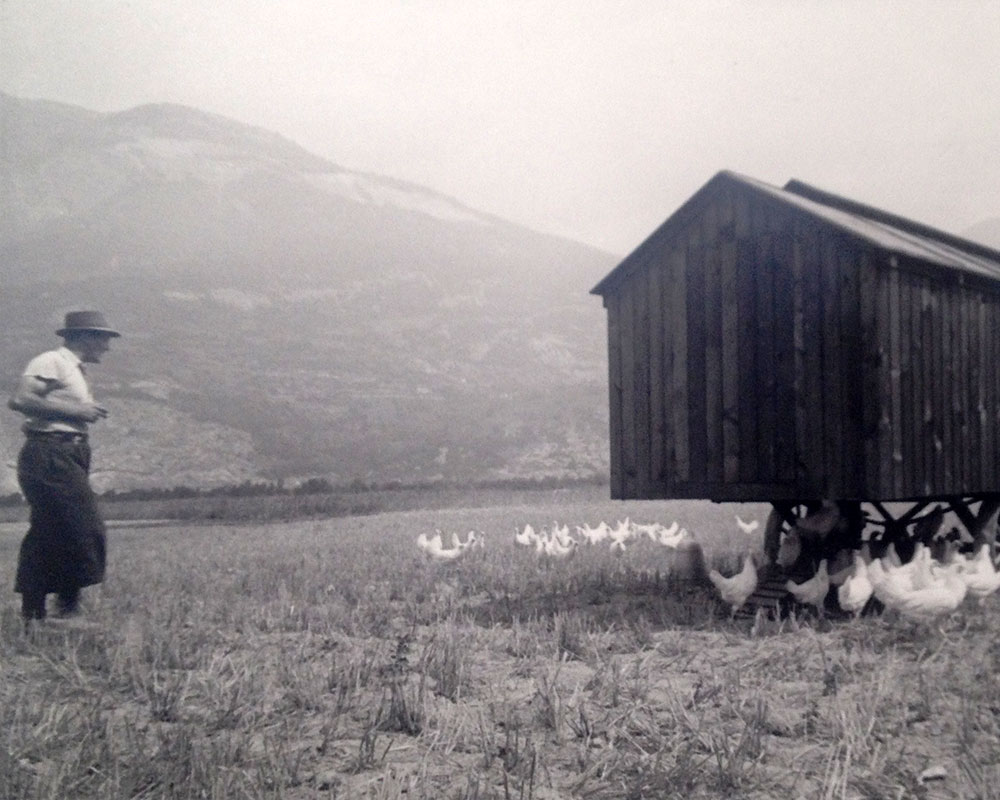 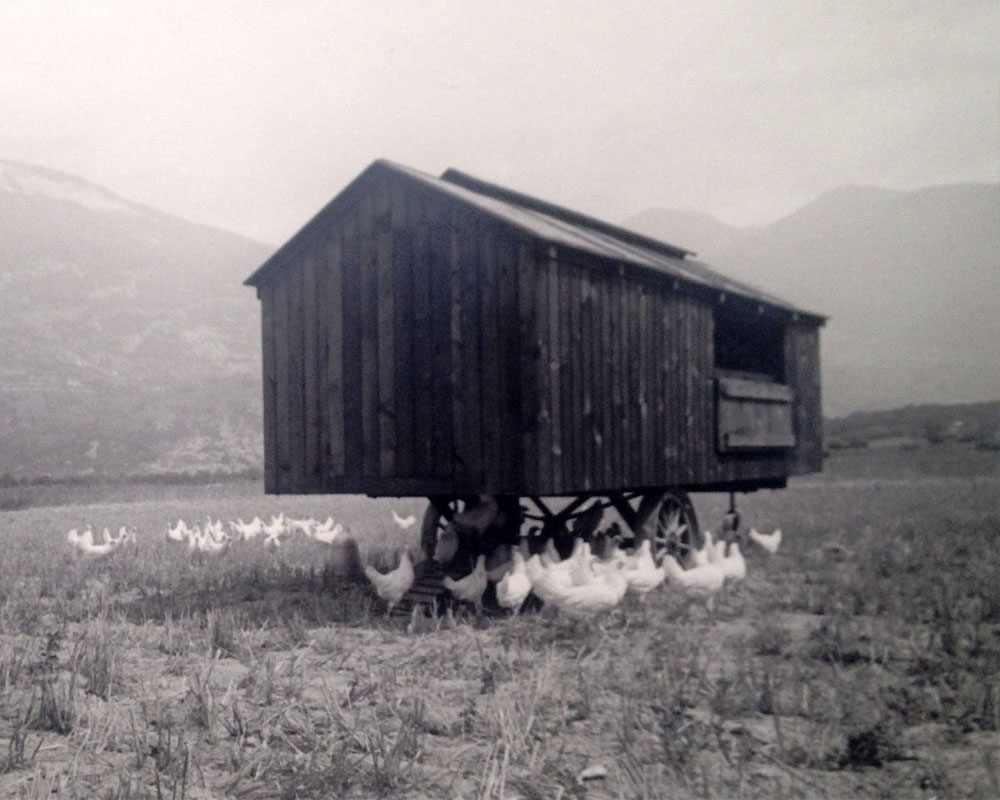 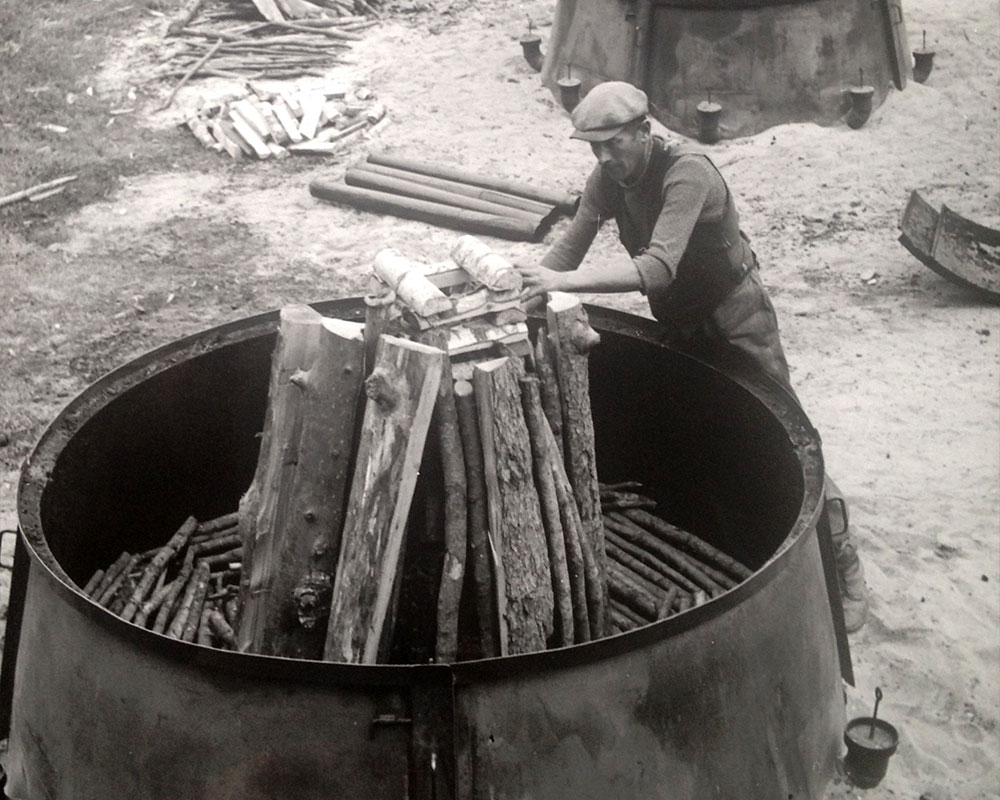 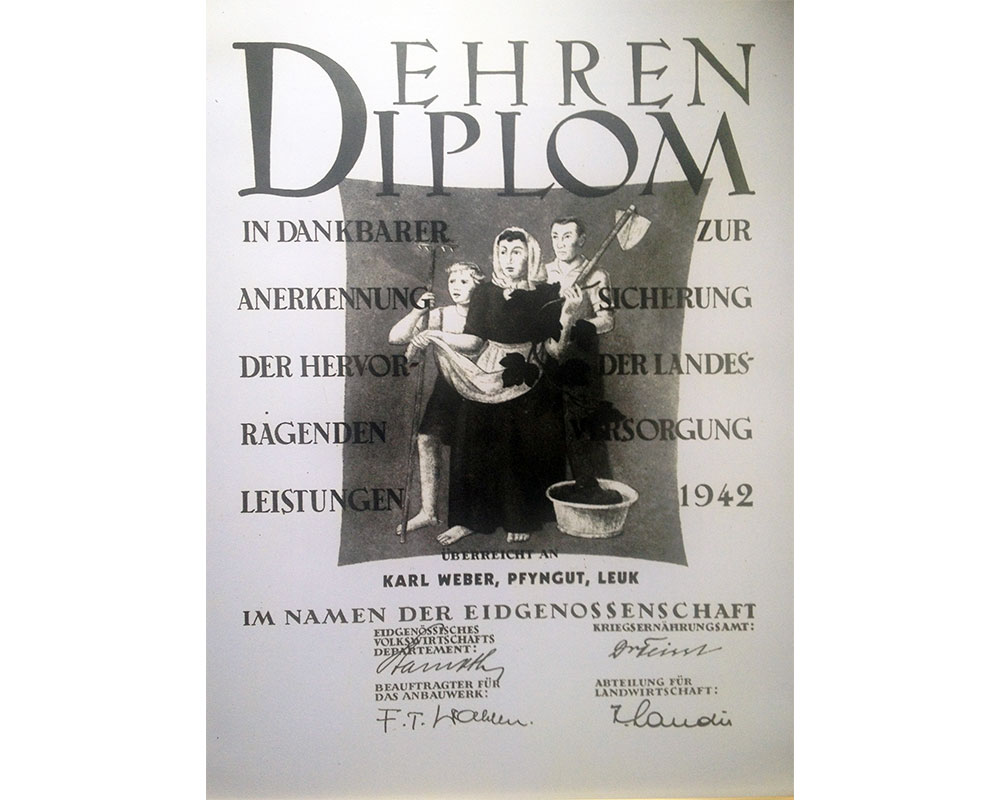 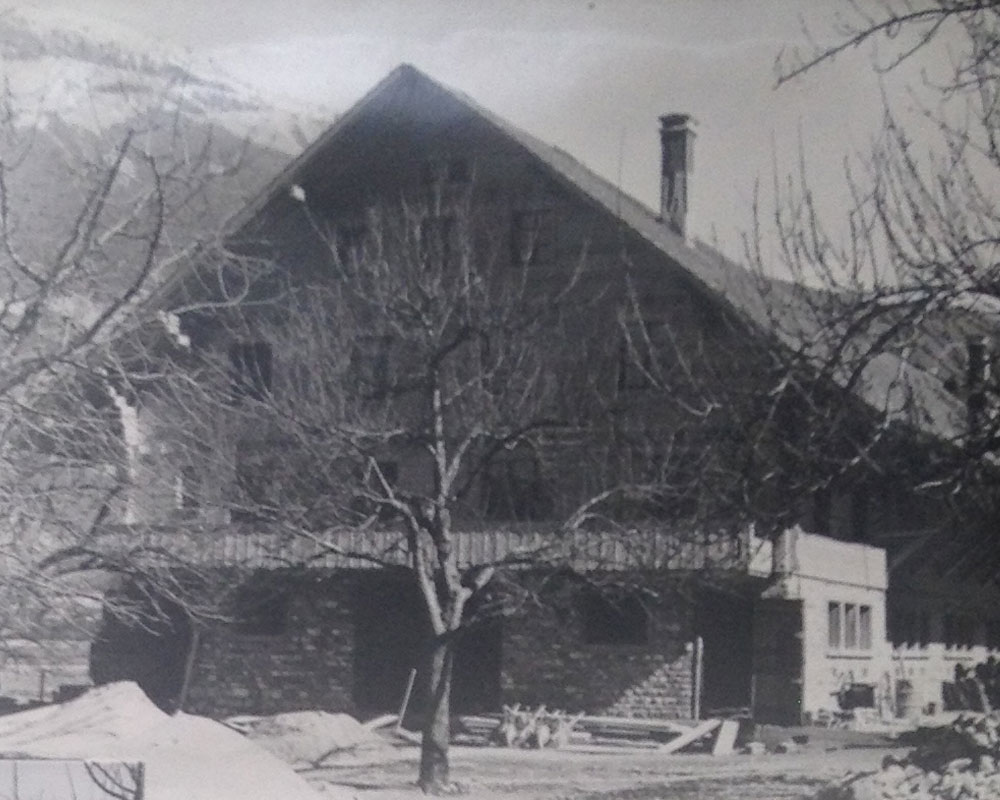 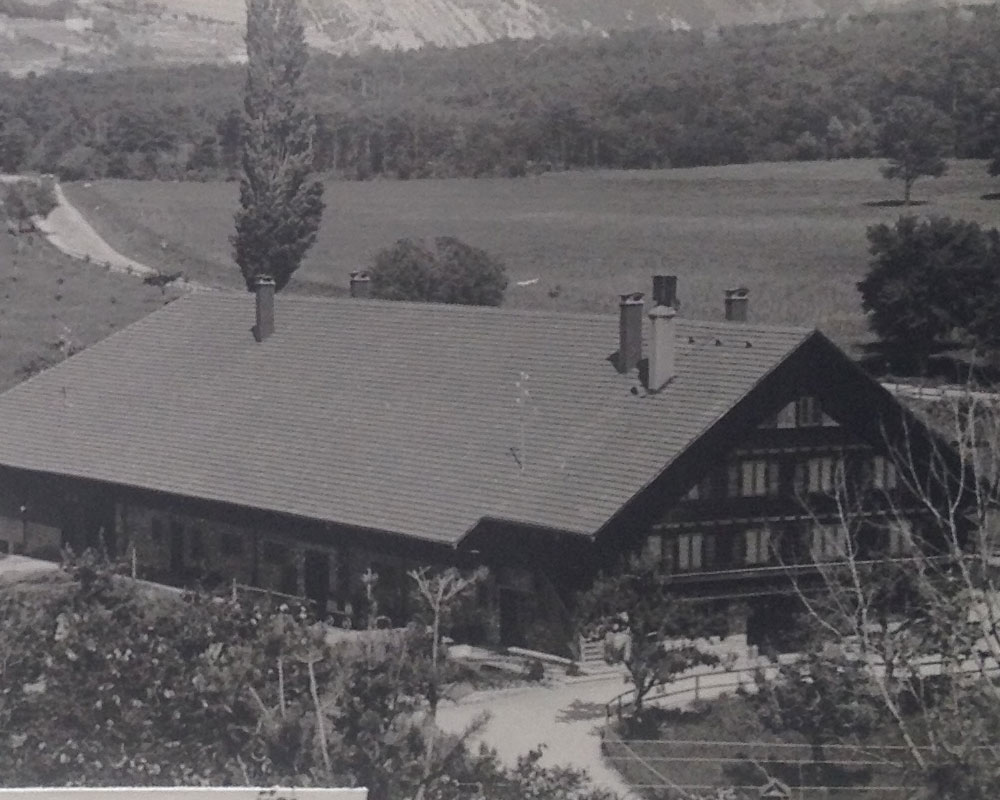 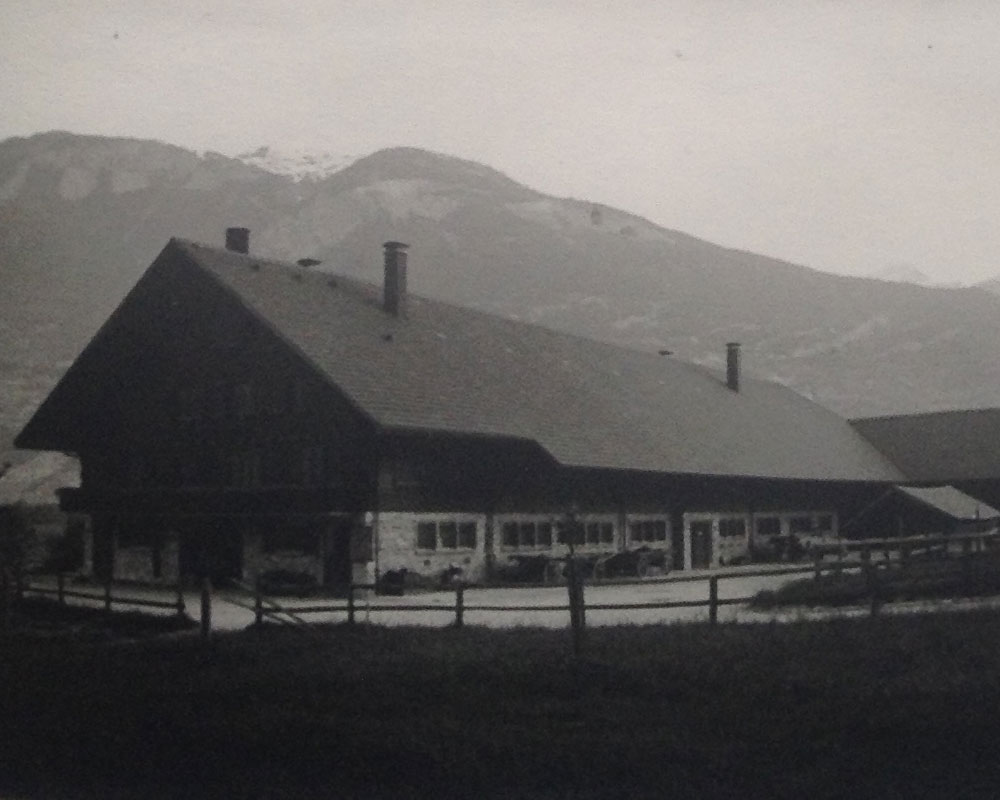 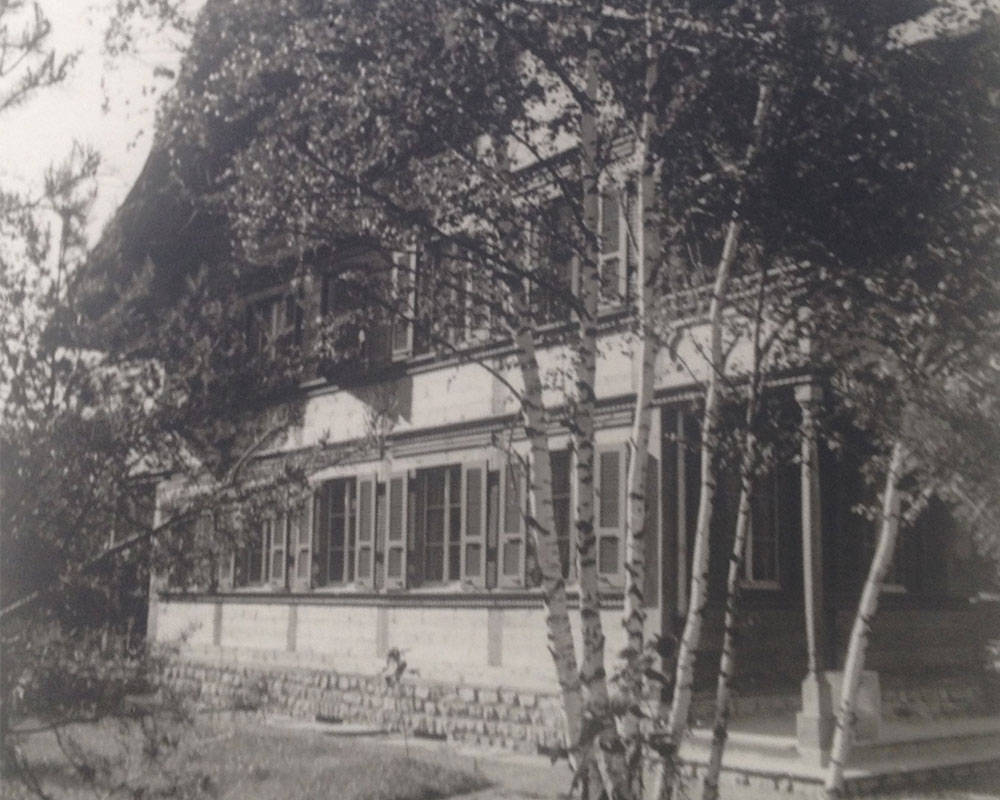 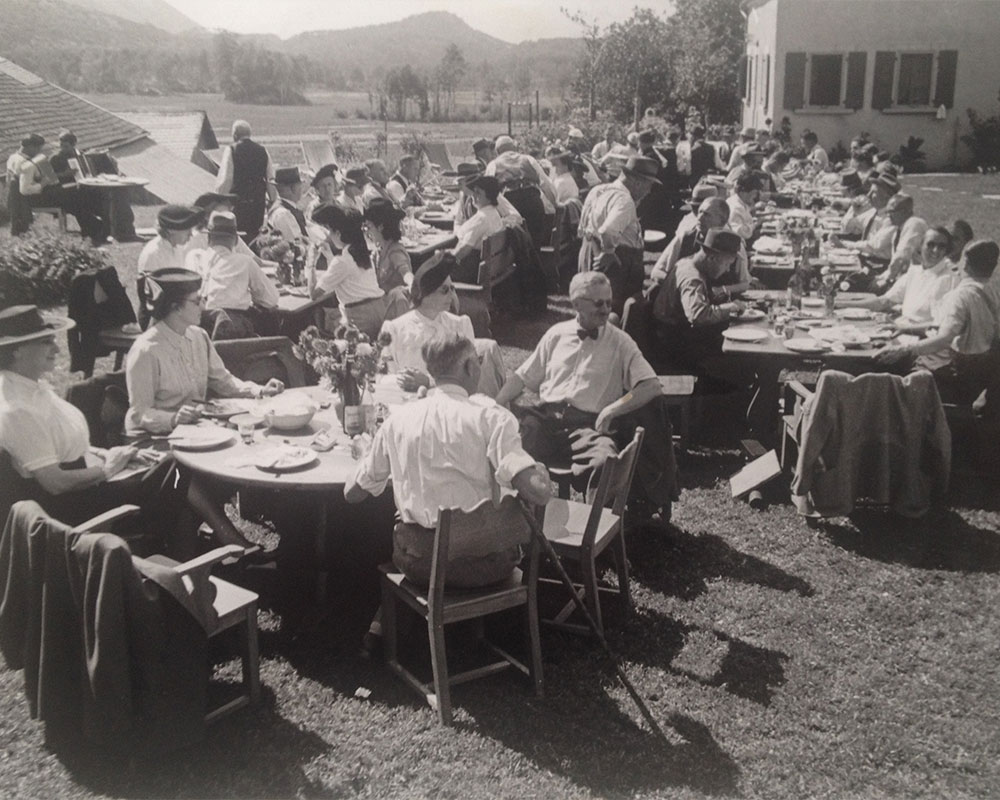 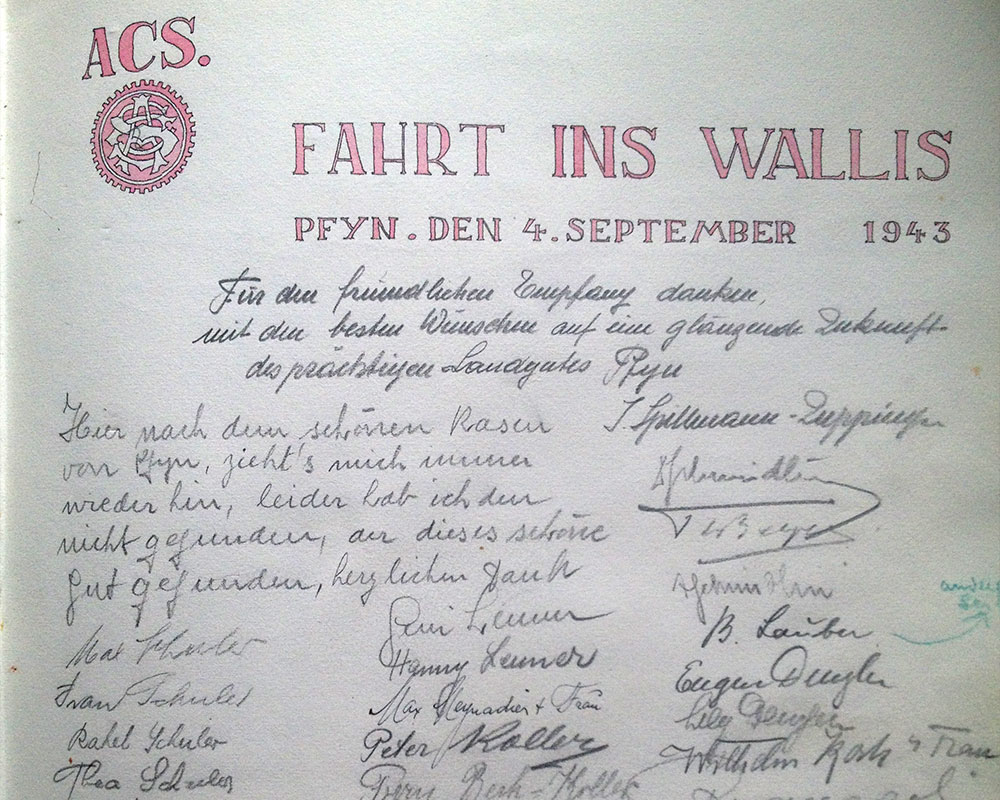 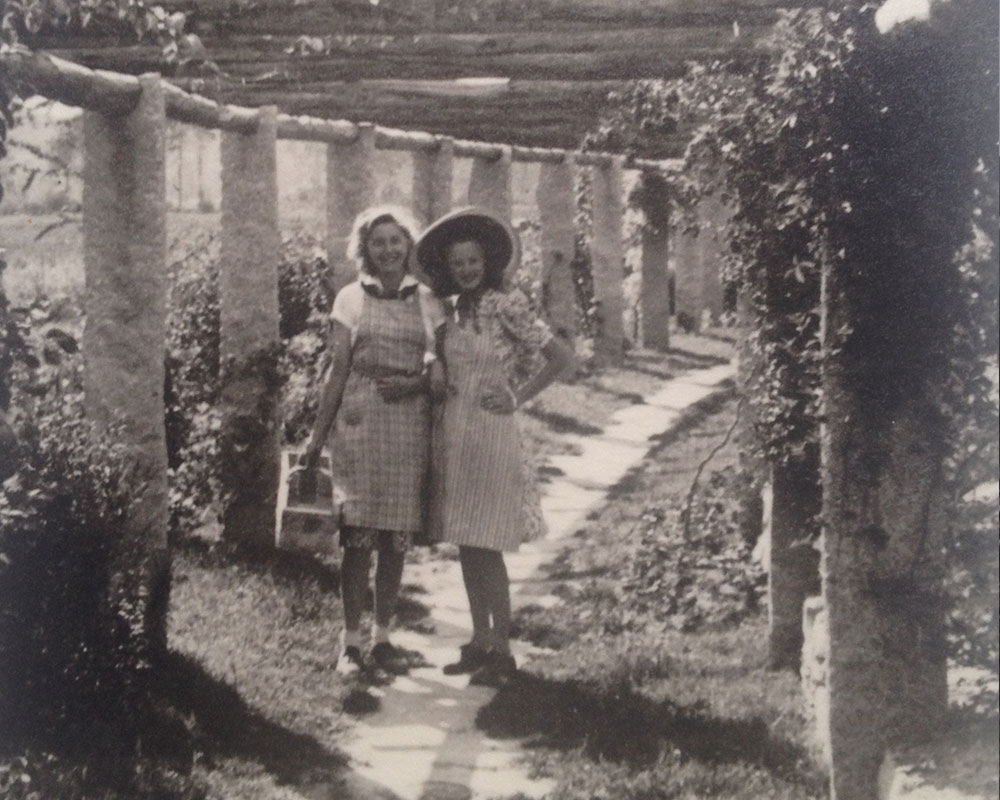 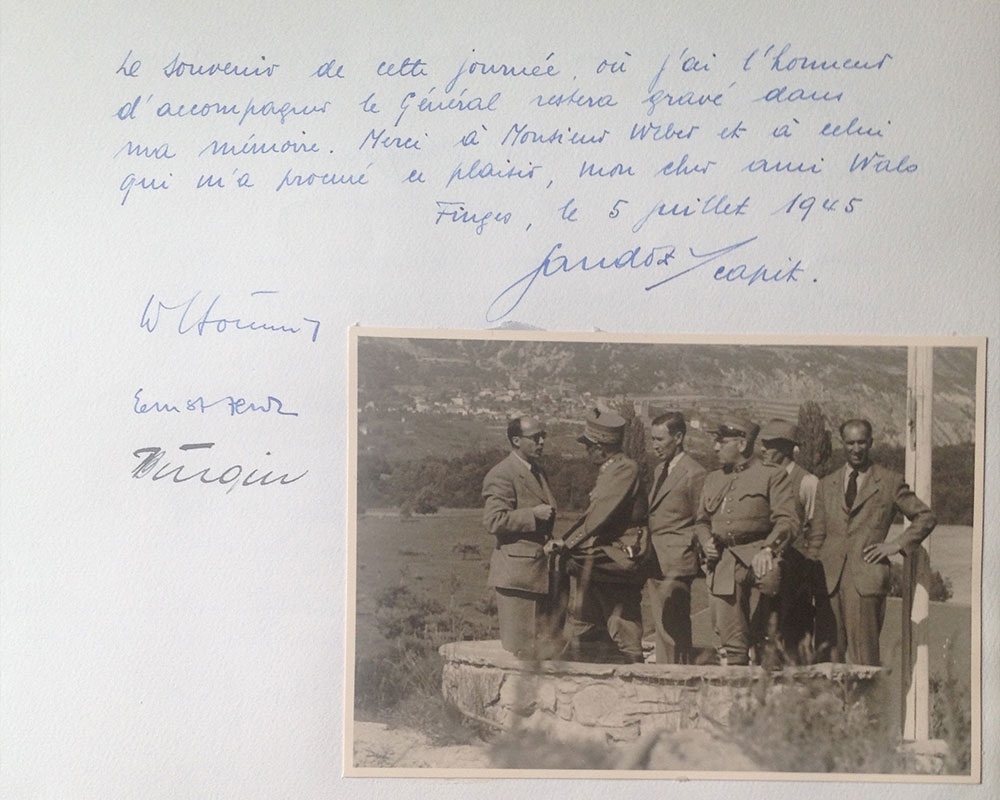 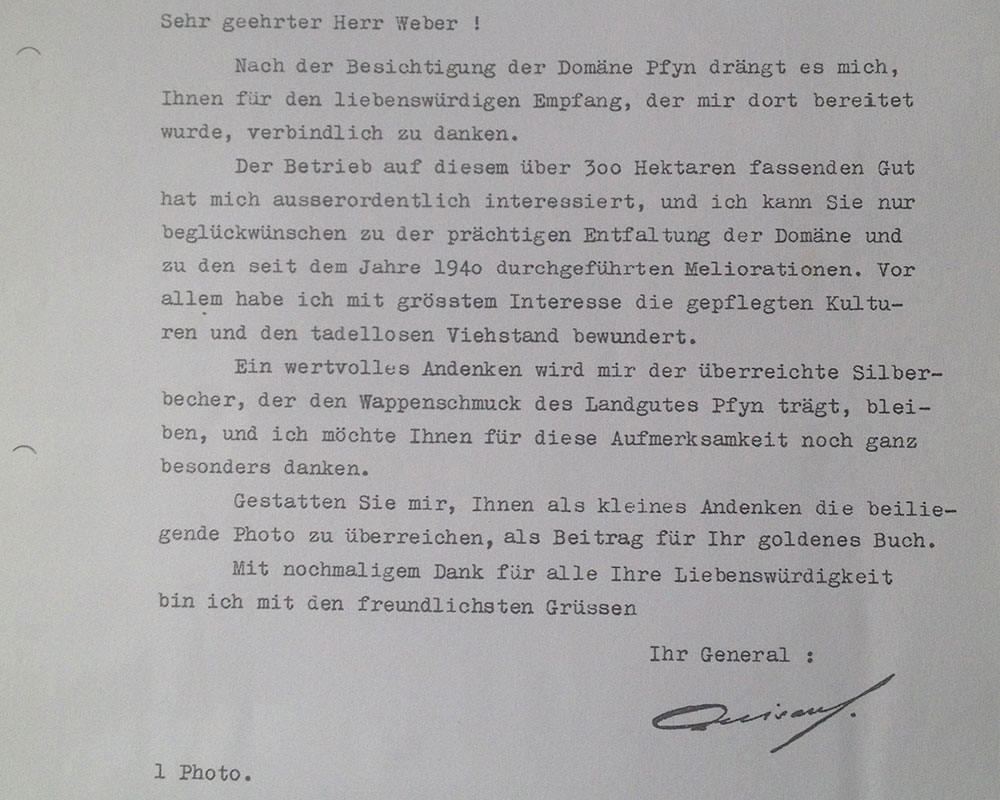 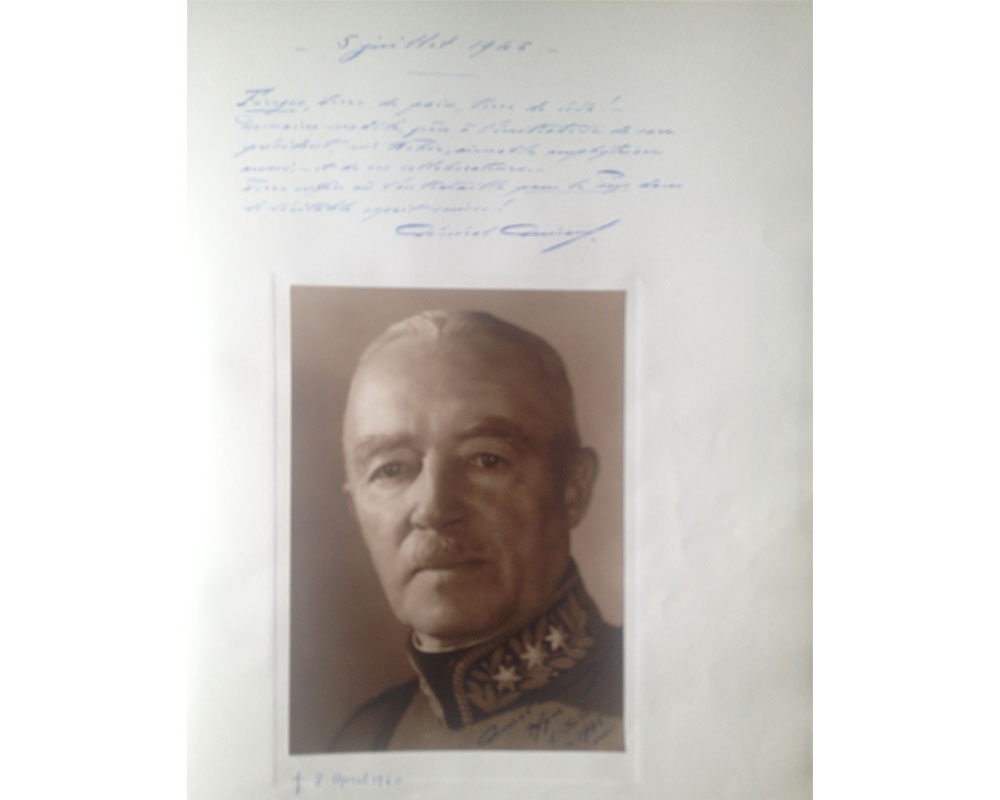