During the Early Iron Age, Pfyn Forest was evidently used intensively as a forest pasturage for ruminants.

Climate and land use in the Iron Age

During the Early Iron Age, Pfyn Forest was evidently used intensively as a forest pasturage for ruminants. Extensive examination of coprolites (fossilised fæces) from Neolithic and Bronze Age lakeside settlements have revealed that this was a common form of animal husbandry. Goats, in particular, remained outside the entire year and were only fed in winter with additional twigs or dried foliage, if at all. In the context of animal husbandry, the production of hay developed as the Iron Age progressed. At Pfafforetsee, at least in the Early Iron Age, there were as yet no indications of forest clearing for the benefit of grassland farming. Grazing, on the other hand, seems to have severely burdened the ecosystem of the pine forest. The sprawling sea buckthorn and the relatively high minerogenous percentage in the sediment are indications of soil degradation and continual erosion in the area around the lake. During this period the allochtonous sediment delivery can be ascribed less to the climate and much more to the influence of humans. The situation is different, however, in the hundred year period which was shortly to follow starting from around 390 BC. Anthropogenous indicators such as pasture and glade pointers start to disappear and the pine forest begins to close up on itself. This interruption in forest use corresponds to a cold phase, which started shortly before 400 BC and can ascribed to two volcano eruptions and a weakening of the sun’s activity and or the Gulf Stream; its coldest phase lasted until around 350 BC.

A period of intensive agricultural use began around 300 BC, coinciding with the climatically favourable period which was only interrupted between around 180 and 150 BC by brief periods of glacial advance. The pine forest was probably cleared in parts and lightened at the locations unsuitable for arable farming and pasture land in order to promote undergrowing for grazing. Additionally, substantial quantities of wood were needed for the construction of the Roman road. Fire played an important role in these changes. The fact that pollen production and the spreading of the forest pines were exceptionally good meant that the pollen dispersal curve decreased to approximately 15% and more or less disappeared in the vicinity of the lake. The ash eminating from the fires provided nutrients for the soil. The fertilisation and also the soil flora, promoted by the nutrients and the lightening, impaired the ability of the pines to germinate and gave the birch trees a competitive advantage. The forest pine may have suffered in the warm dry climate, which could have been exacerbated by the widespread mistletoe. Examinations in recent decades of the decline of the pines have shown that a combination of various stress factors, such as nutrient provision (in the this case, it is the task of traditional foliage collection for animal yards, and the associated export of biomass and nutrients), drought stress and mistletoe (which deprives the tree of additional water) can lead to the loss of pine tree stocks.

The glacial advances in the first half of the 2nd century BC coincide with the wide fluctuations of the pollen dispersal curves of pine and birch. The latter cannot be ascribed to climate changes, however, but to the infiltration of blossom parts (e.g. stamens from birch trees). The following centuries are characterised by intensive land use combined with the introduction of new crops and the further development of agricultural production methods by the Romans. 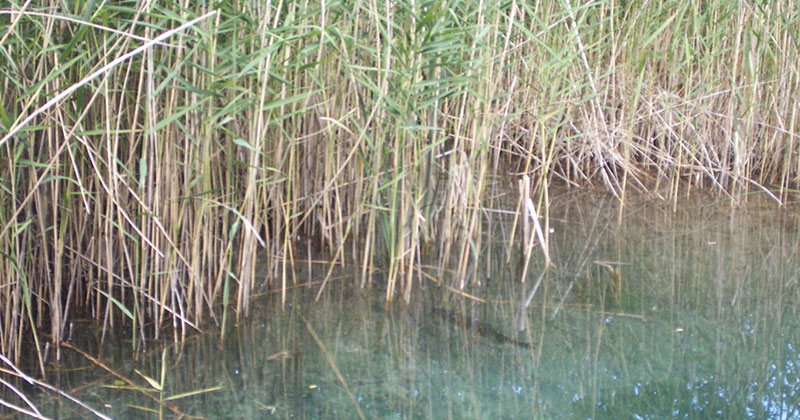 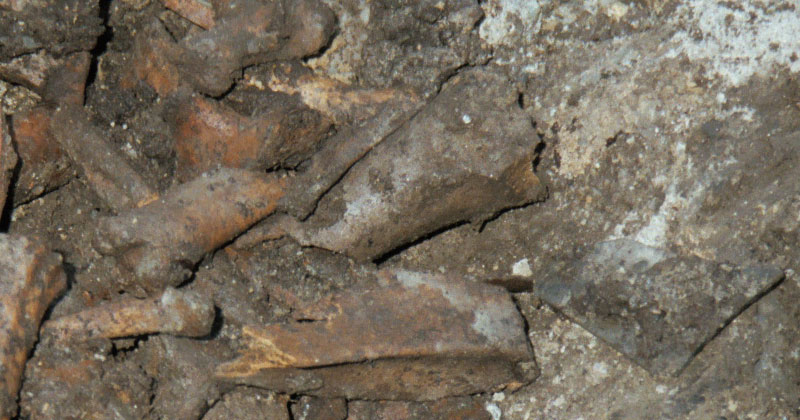