The Gutshaus – former accommodations for the female farm employees

From the 1960s to the turn of the century, our Gutshaus (estate house) provided accommodations for the female employees of the business. Through the increased mechanisation of agriculture, the Gutshaus was needed less and less, and today provides simple accommodations for guests who appreciate its unique flair.

Approximately 30 people worked at Pfyngut at any one time between 1950 and 2000. The Gutshaus was constructed to provide the female employees, and occasionally their families, with good accommodations. Rooms for male employees were built in the workshop and blacksmith’s shop and occupied in 1959.

A large dining room was built on the ground floor for the use of all employees, along with a large kitchen with an office, cold storage room and storerooms. The 11 double bedrooms on the first floor were generously sized for the standards of the time and each had its own wash basin.

The increasing mechanisation of the business meant that fewer and fewer employees were needed. At the same time, the employees who remained wanted to be able to live at Pfyngut with their families. This meant that in the 1970s, residential houses were built for these employees. Around the turn of the century, the Gutshaus finally gave up its former function as a house for employees.

Today we can offer you simple overnight accommodations in the Gutshaus and a large room which is often used for many different occasions. 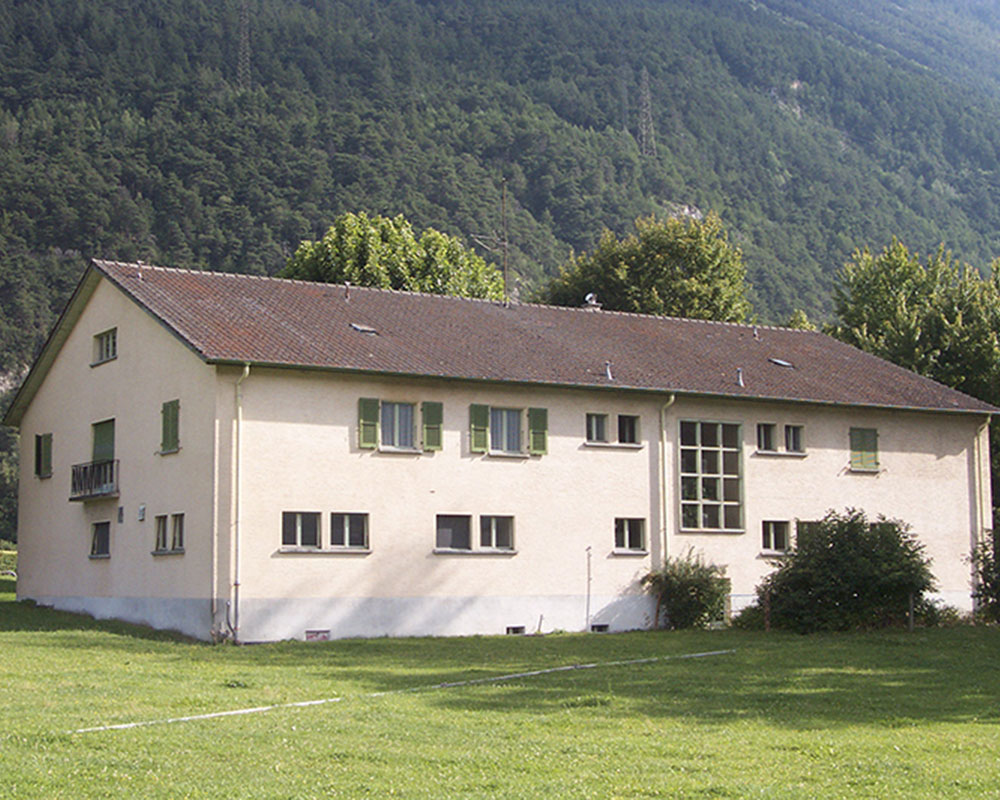 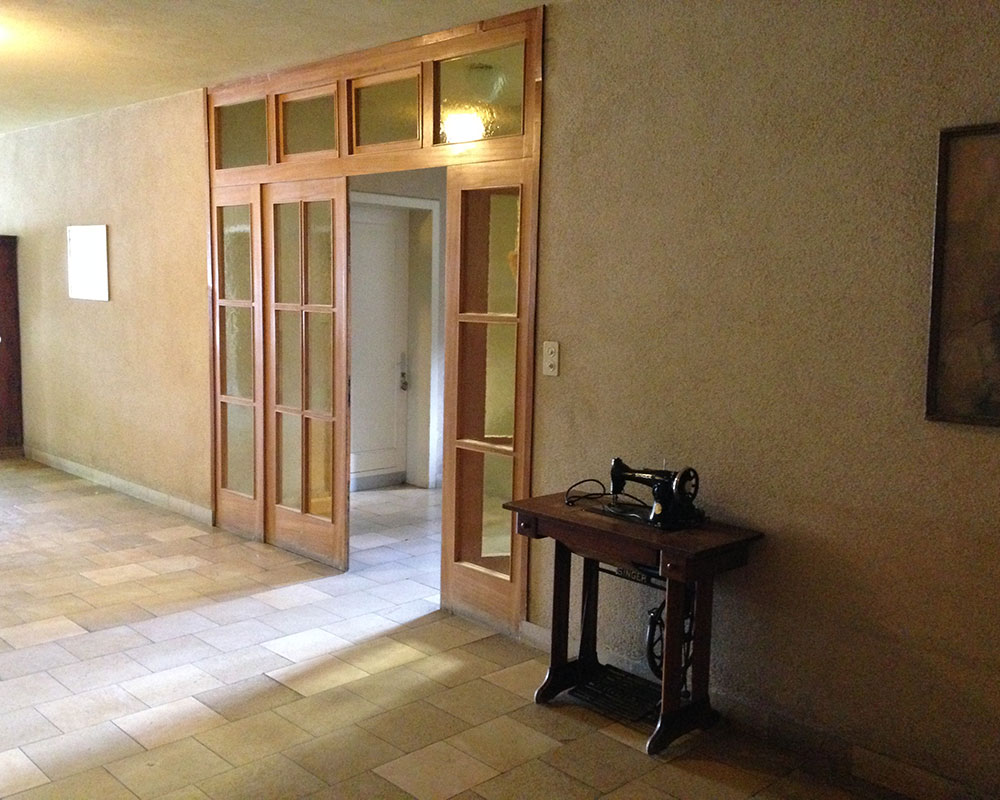 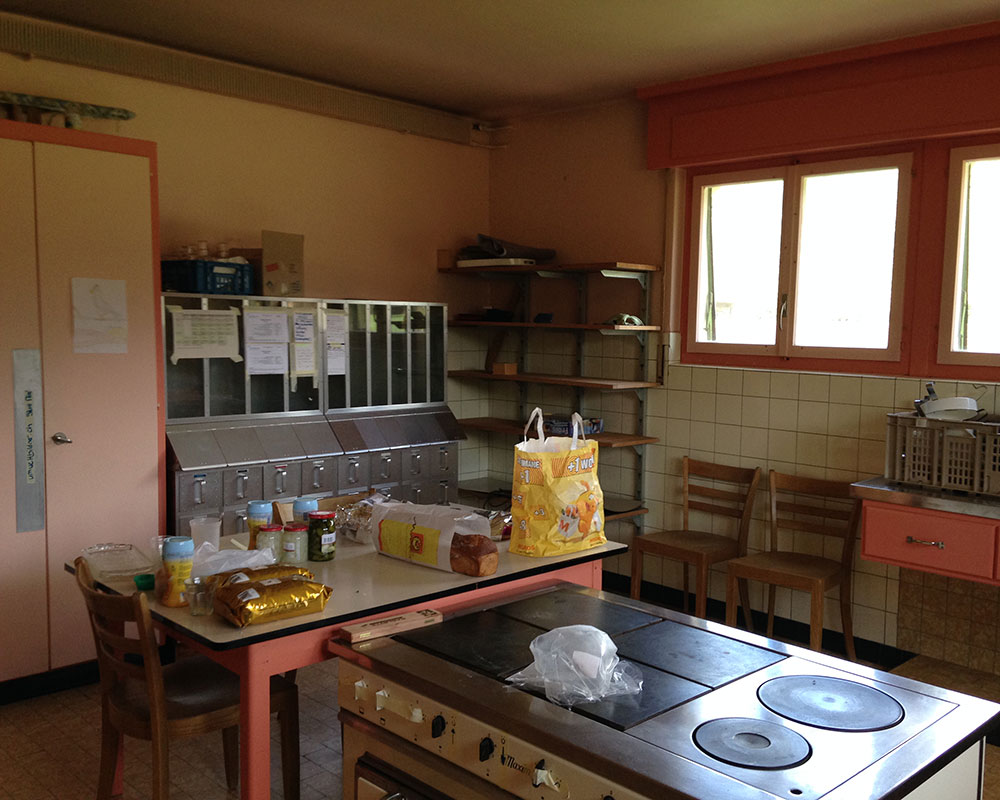 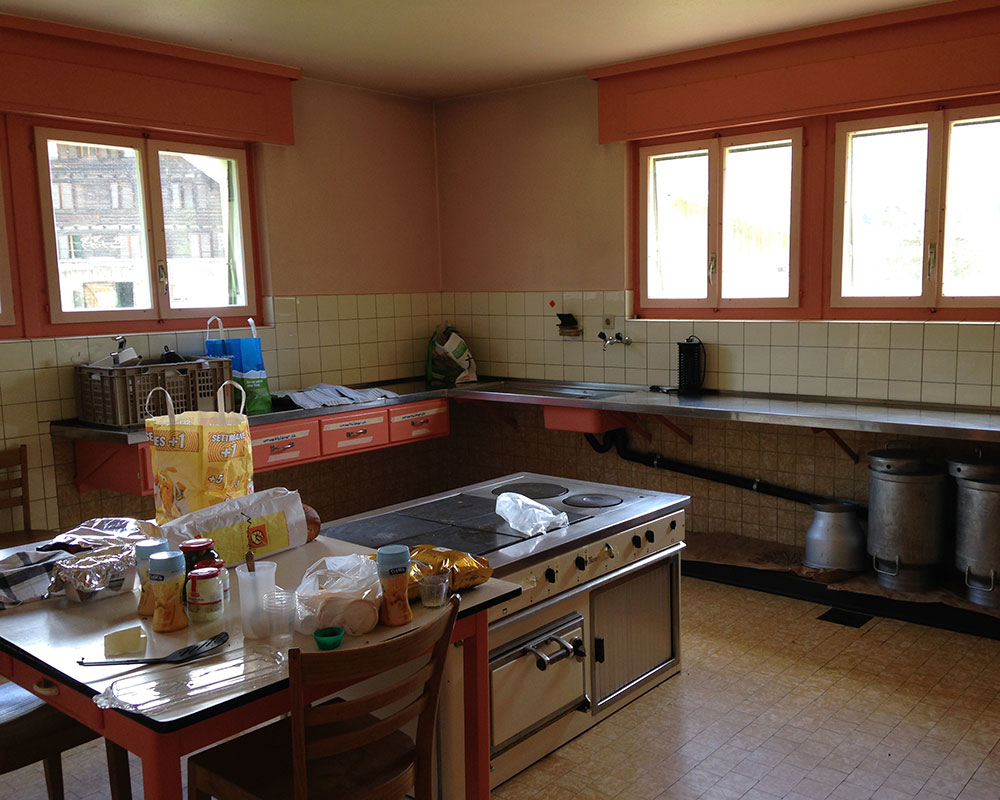 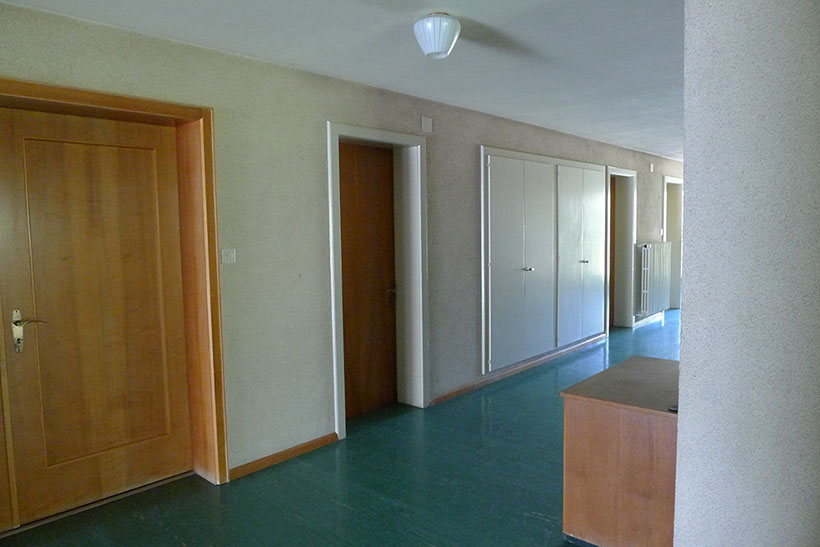 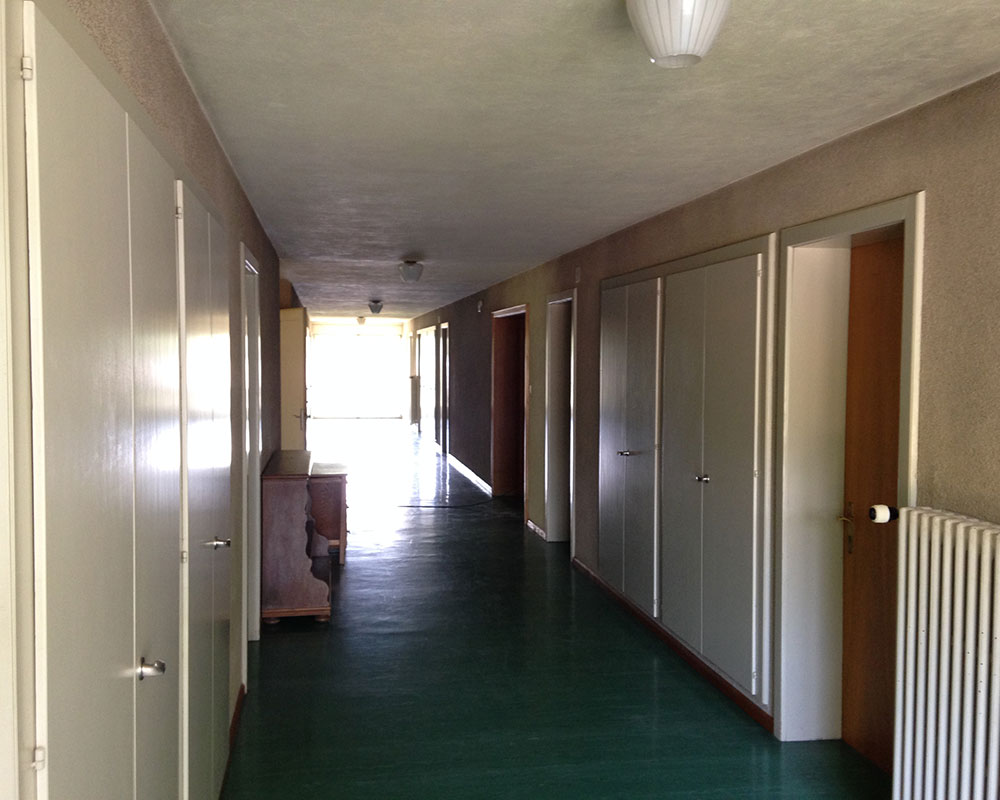 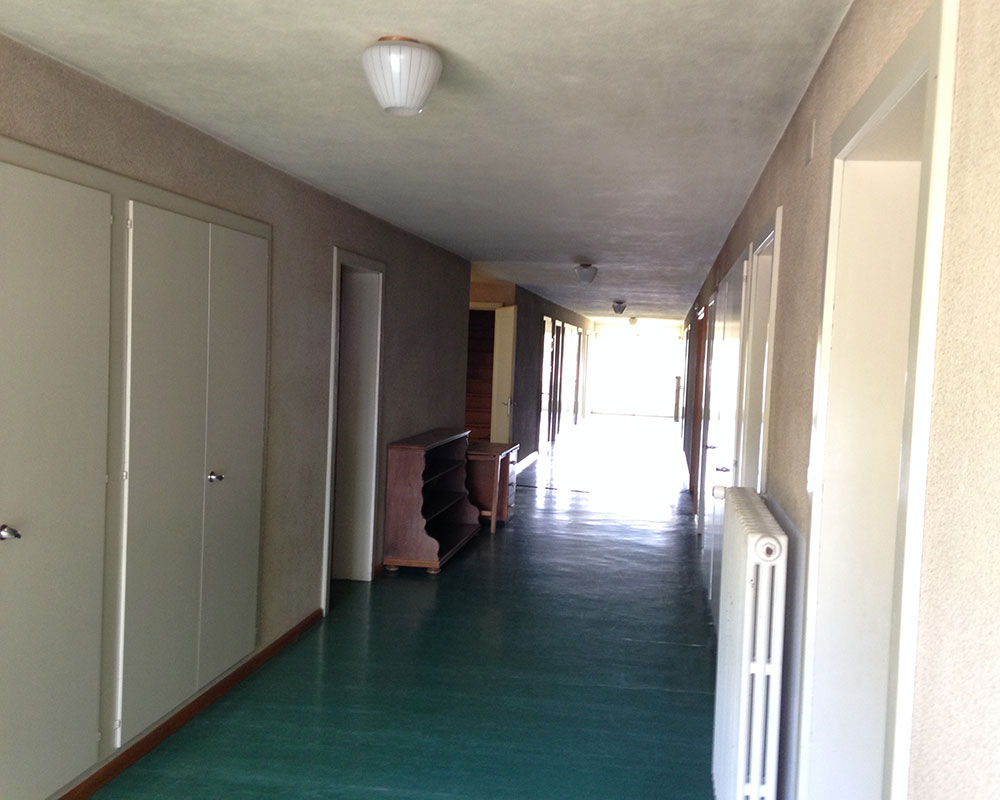 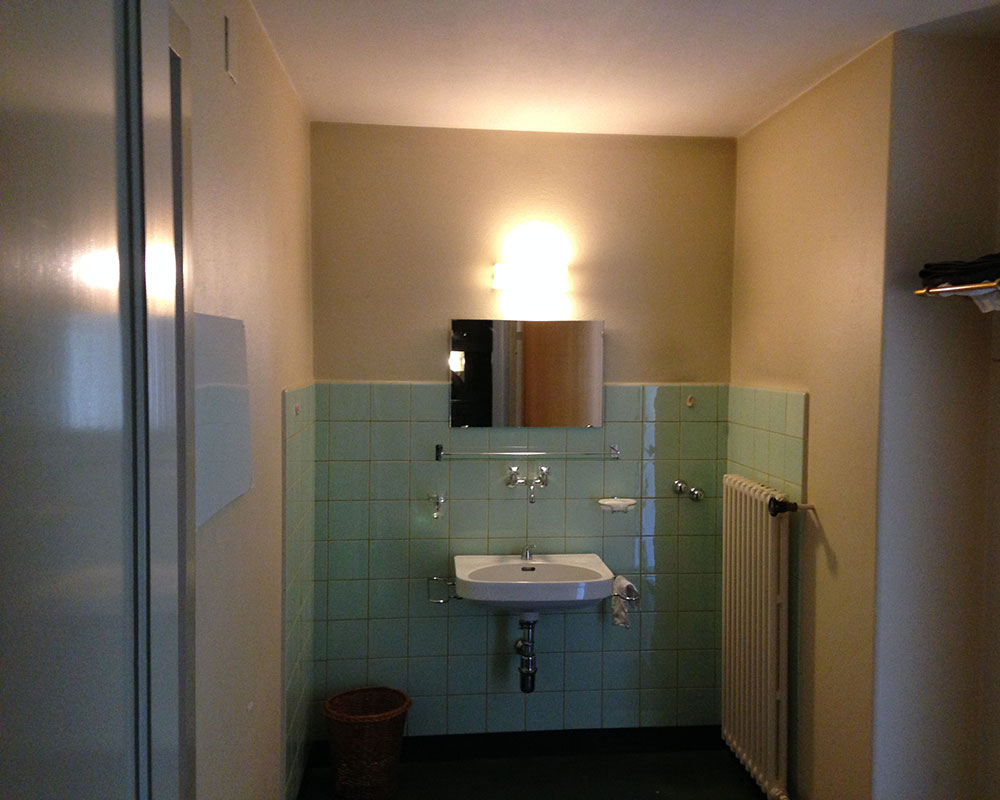 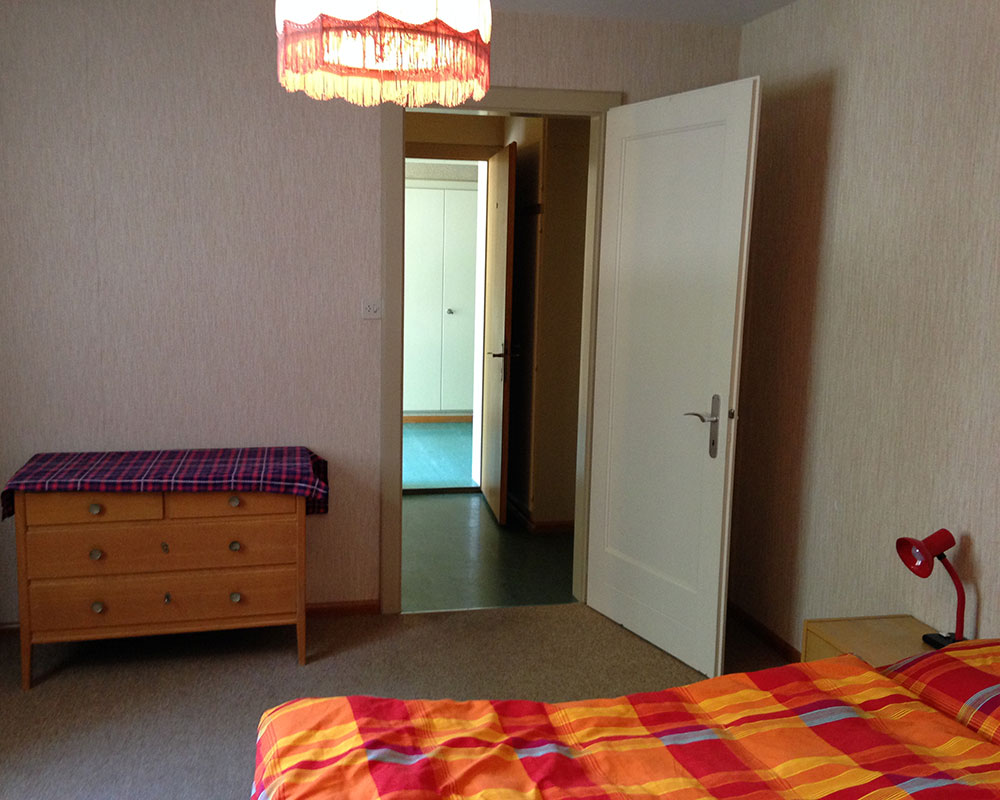